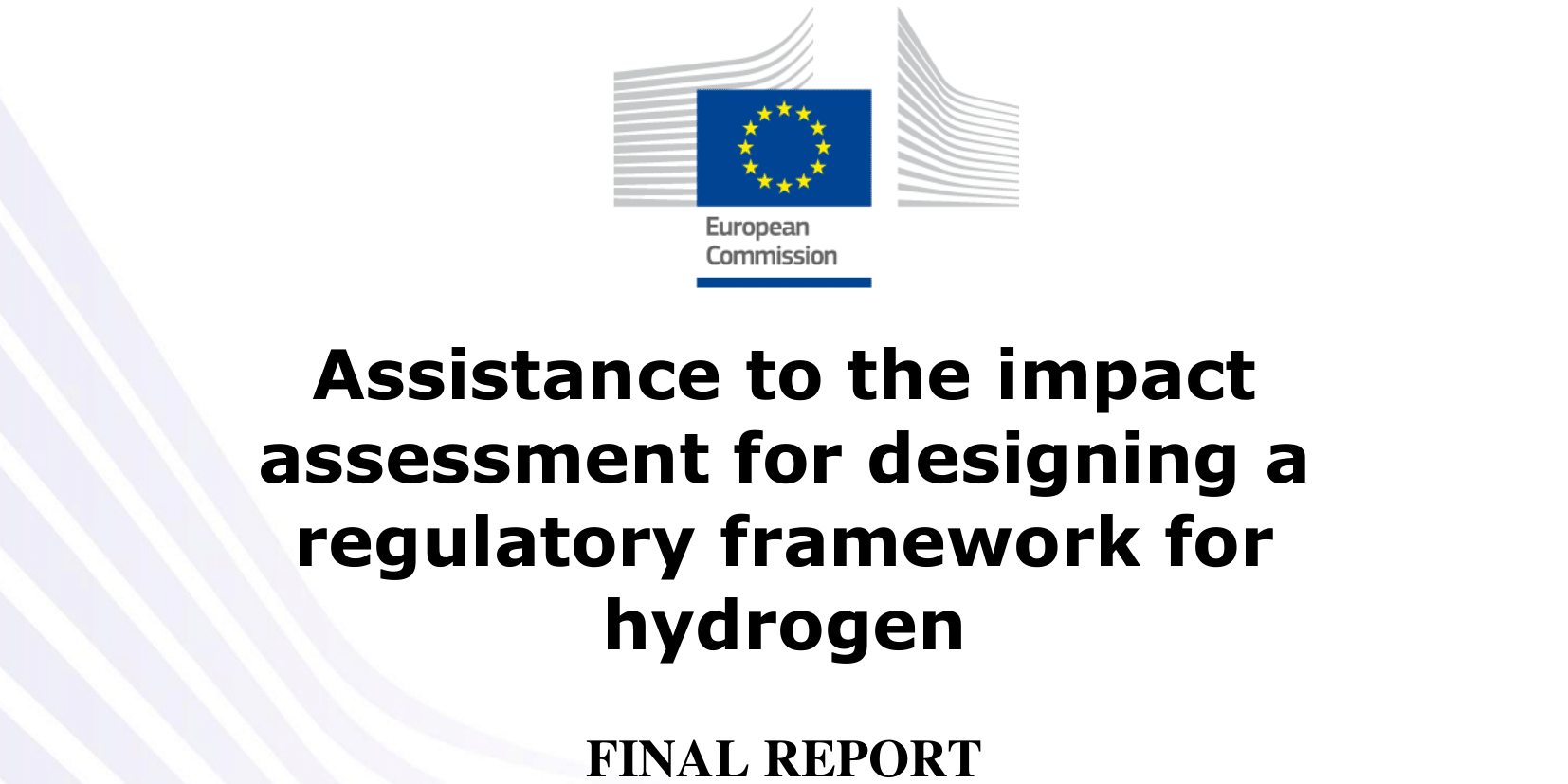 We supported the European Commission in defining its new market rules for hydrogen which were published on 15 December as part of the EC’s new ‘Decarbonisation Gas Markets Package’ proposal under the ‘Fit for 55 Package’, also known as the European Green Deal.

Together with hydrogen and gas market experts from Guidehouse, Frontier Economics and Artelys, we created a framework for the impact assessment for this new rulemaking, which has to carefully balance the benefits of network integration with the benefits of allowing market actors to find the most efficient path to creating a pan-European hydrogen grid.

You can read our report for the EC here.